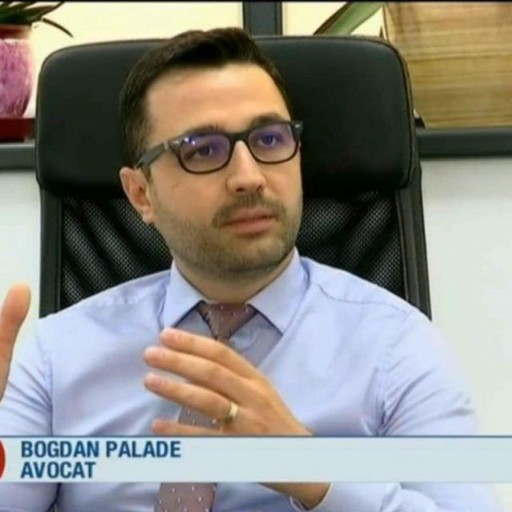 Asylum is a fundamental right in European Union and an international obligation for the states that are member in EU.

Romania is one of the states that are member in EU since 2007 and it imply that the legislation to be constant with the other EU member countries.

In this line, any foreign citizen who needs international protection can apply for the status of refugee.

Is important to differentiate the refugee status from the status of applicant for asylum. The refugee status is given to a person who is in need of an international protection because the in the country of origin is an increased risk of subjecting person to death, torture or other inhuman or degrading treatment or punishment.

In Romanian legislation, any foreign citizen who needs international protection can apply for the refugee status by submitting a request to the Border Police or to the General Inspectorate for Immigration.

For minors up to 14 years old, asylum application can be submitted by their parents or their legal guardian.

Given that the right to asylum is a fundamental right of the European Union, member countries have been obliged to introduce certain rules that provides protection for the refugees and any other person in need of international protection.

In this line, Romanian Parliament adopted in 2006 the Law no. 122/2006 which established a series of benefits for the refugee.

Firstly, according to this law, in Romania is guaranteed for any foreign citizen who is located on Romanian territory the access for the asylum procedure from the moment that they manifest this will.

During the asylum procedure the foreigner applying for a form of protection has the following rights:

- to remain in Romania until the expiry of a 15 days term since the completion of the asylum procedure;

- to be assisted by a lawyer at any stage of the asylum procedure;

- to be given, free of charge, an interpreter apt to ensure proper communication at any stage of the asylum procedure, including during the judicial phase of the procedure by which a restrictive measure of placement in a specially designed space was ordered;

- to contact and to be assisted by an official of the United Nations High Commissioner for Refugees (UNHCR) in any phase of the asylum procedure;

- to have access, personally or through a representative, to the information contained in your file, unless otherwise stated by the law. Access to information in the personal file is granted based on the demand made to the specialized structure on asylum issues of the General Inspectorate for Immigration. At your request can be issued, free of charge, copies of documents from the personal file;

And the list is not limited here, those are a few example of the rights that are provided by Romanian legislation.

Once the statute of refugee is acquired, Romanian legislation supports foreign citizen with a series of benefits to help their integration in the society.

For example, if a minor acquire the status of refugee, in order to enroll him or her in the educational system, Romanian authorities provides a series of intensive courses for free. These services are provided to help the minor with his or hers education.

Another example can be the series of aids and allowance that are given by the state to help the refugees, such as:

- allowance for renting a house;

- allowance for their maintenance in summer time;

- allowance for their maintenance in winter time;

In conclusion,  in Romania refugees and any other foreign citizen who needs an international protection can apply for the refugee status and they are helped to by Romanian authorities to integrate in society.

Join the newsletter to receive the latest updates in your inbox.